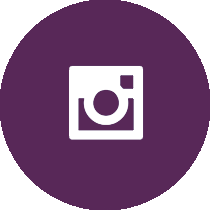 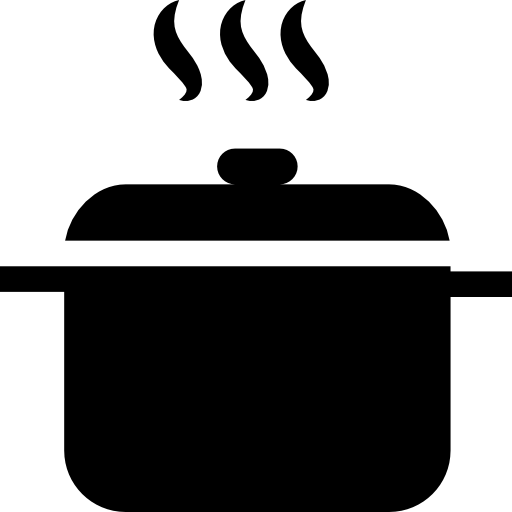 Remove turkey giblets and reserve. Rinse the turkey inside and out and dry well.Place the turkey in a large roasting pan, brush the turkey generously with rapeseed oil and season with sea salt and black pepper and cover with foil.

Place the prepared turkey in the pre-heated oven and cook at this temperature for the first 30 minutes. Then, lower the oven temperature to 180°C/Gas Mark 4 and cook for approximately 30 minutes per kilo, basting every hour.

To prepare the stuffing, heat the butter and rapeseed oil until the butter has melted. Add the shallot and fry gently until well softened but not browned. Stir in the garlic and season well with sea salt and black pepper. Remove from the heat and place in a bowl, leave to cool.

Peel the apples, cut into quarters, remove the core and cut into small cubes. Mix the figs, apples, breadcrumbs, sage, sausage meat and parsley with the shallots, season well with sea salt and black pepper using clean hands and then mix in the beaten egg. The mixture should be quite firm, with wet hands, mould the stuffing into balls the size of a golf ball.

Place on a greased baking sheet and bake in the pre-heated oven for about 20 minutes, until golden brown and cooked through. Alternatively you can use the mixture to stuff an onion, per person, and place the rest of the mixture into an ovenproof dish to cook.

Take one small onion per person and peel, leaving the top of the onion intact and the base root in place. Peel and boil, whole, in salted boiling water for 8-10 minutes, until just soft, drain and cool in cold water. Drain and cut the top off the onion, about three quarters of the way up, so as to make a lid. Using a sharp knife, hollow out the onion and stuff with the stuffing mixture, replace the lid and brush all over with rape seed oil. Bake for 30-35 minutes in the oven alongside the turkey until cooked through and slightly caramelised.

When the turkey is approximately 35 minutes before the end of cooking, remove the foil, drain off any of the excess fat and cook for a further 35 minutes or until golden brown.

Transfer the turkey to a platter and cover loosely with foil and leave to rest for 20-30 minutes.

Serve the turkey carved with stuffing balls or stuffed onions and gravy. 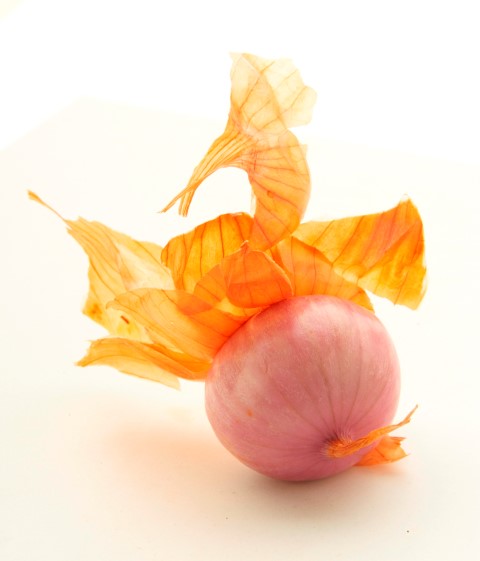 This is a recipe by
UK Shallots
View all my recipes